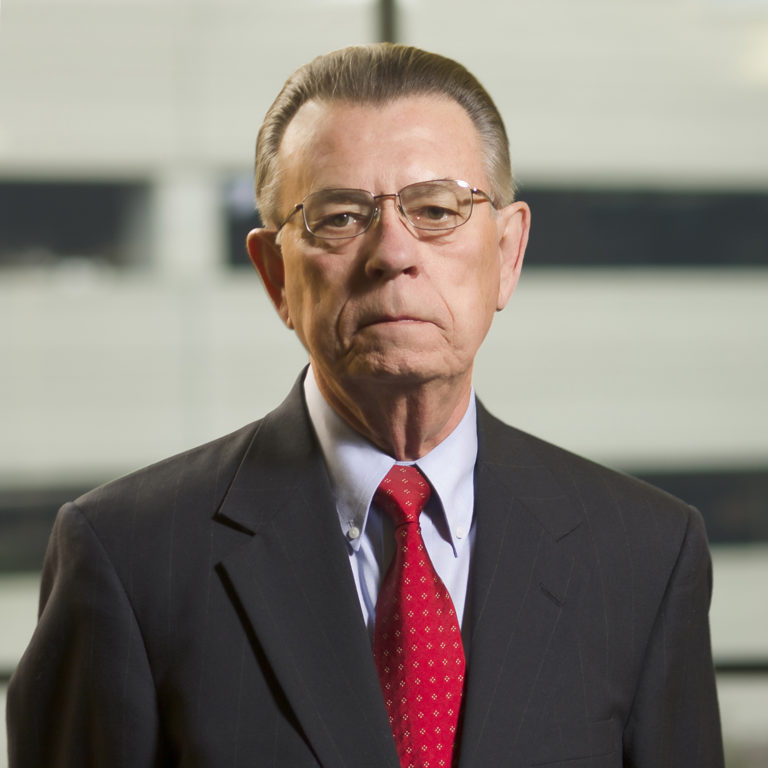 Charles Reaves has served as a director of Hub Group since February 1996. He also serves on the Company’s Nominating and Governance Committee where he shapes Hub Group’s Governance Policies and oversees the succession planning process.

Since 1994, Charles has been President and Chief Executive Officer of Reaves Enterprises, Inc., a real estate development company.

Charles received a Bachelor of Science degree in Business Administration from Arkansas State University in 1961.