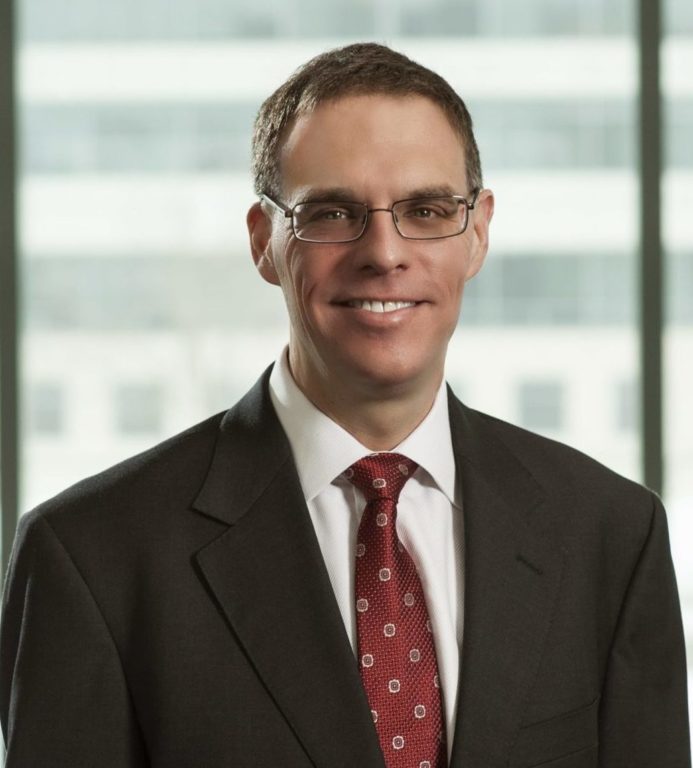 Douglas Beck is Hub Group’s Executive Vice President, General Counsel and Secretary where he is responsible for managing Hub’s Legal, Compliance and Claims Management departments. Doug began his career with Hub Group in June 2011 as Assistant General Counsel and became General Counsel in 2015.  Prior to joining Hub Group, Doug was a Senior Attorney with Alberto-Culver Company from 2007 to 2011.  He previously held counsel positions at Navistar International Corporation, Allegiance Healthcare Corporation and Seyfarth Shaw.  In 2009, he was recognized with the Values Award at Alberto-Culver for his exemplary work.