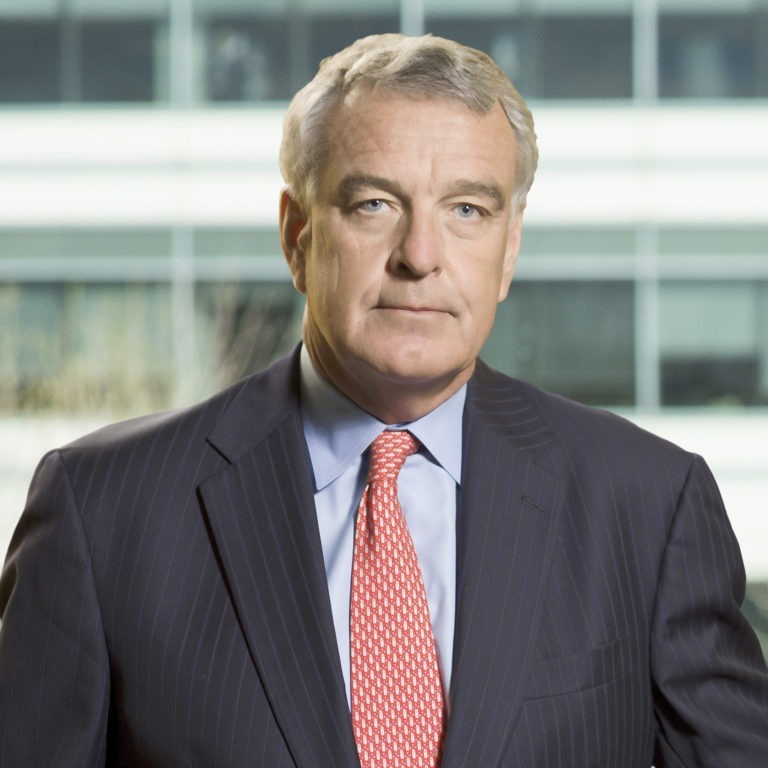 Jonathan Ward has served as a director of the Company since January 2012.

Since July 2009, Jonathan has worked for Kohlberg & Co. where he currently serves as an Operating Partner. Prior to his current role, Jonathan was Chairman of the Chicago office of Lazard Ltd. and Managing Director of Lazard Freres & Co., LLC.

From 1997 to 2001, Jonathan was President and Chief Operating Officer of R.R. Donnelley & Sons Company, a commercial printing company. During his 23 years at R.R. Donnelley, he served in a variety of other leadership positions.

Jonathan earned a Bachelor’s degree in Chemical Engineering from the University of New Hampshire and also has completed the Harvard Business School Advanced Management Program.