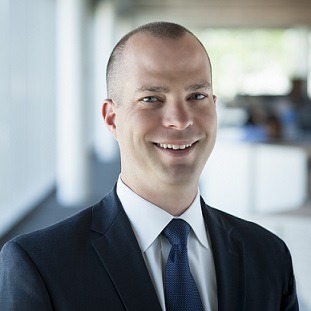 Brian Alexander was named Executive Vice President of Hub Group Logistics (formerly known as Unyson) in 2015. He previously served as Hub Group Logistics’ Senior Director of Strategic Accounts, where he had a ten-year history of managing and directing continuous improvement initiatives for key accounts. Brian played a leading role in developing and implementing Hub Group Logistics’ multi-modal solutions across North America which eventually led him to becoming Vice President of Operations from 2010 to 2015. During his time in this role, Brian was responsible for the operational execution and excellence for Fortune 500 manufacturing, retail and consumer packaged goods clients.

In addition to his responsibilities at Hub Group, Brian serves on the advisory board for the University of Missouri-St. Louis Center for Transportation Studies. He is also active as a youth sports coach.