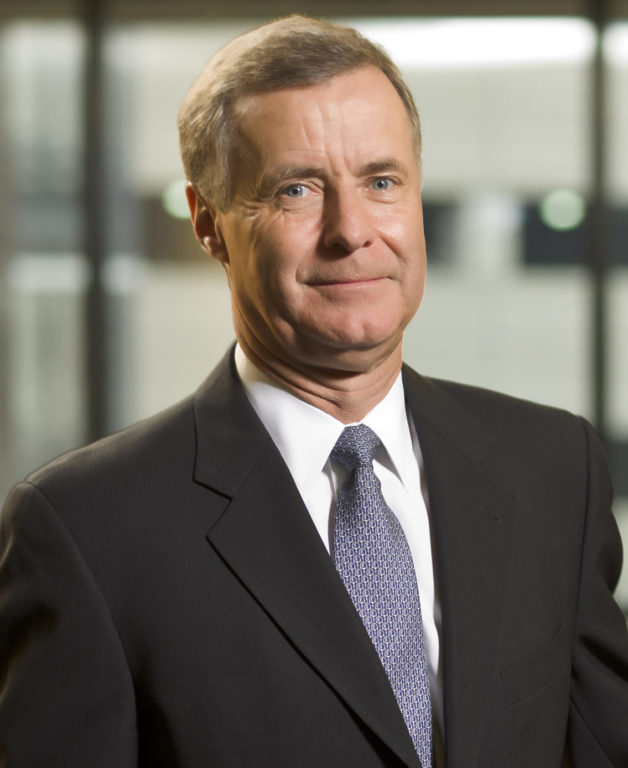 Martin Slark has served as a director of Hub Group since February 1996 and as the Company’s Lead Director from November 2016 until November 2019. From 2005 until his retirement in 2018, Martin served as Chief Executive Officer of Molex Incorporated, a manufacturer of electronic, electrical and fiber optic interconnection products and systems. He is also a Director of Liberty Mutual Holding Company, Inc., and Northern Trust Corporation.

Martin is a Companion of the British Institute of Management and received a Master’s in Business Administration degree from the London Business School in 1993, a Post-Graduate Diploma in Management Studies from Portsmouth University in 1981 and a Bachelor of Science degree in Engineering from Reading University in 1977.