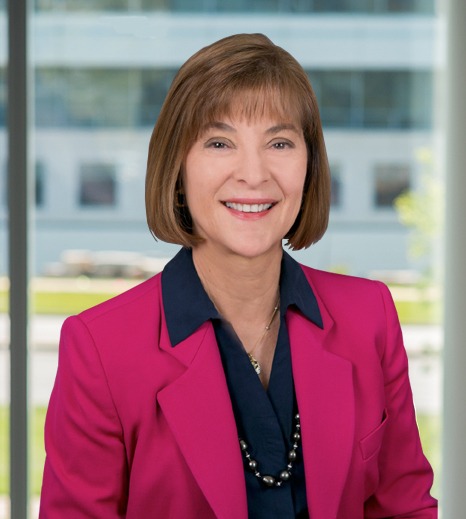 Mary is a diplomat for the American College of Healthcare Executives, and a member of the Ohio Hospital Association and the Greater Dayton Area Hospital Association Boards. She is the Chair of the University of Dayton Board of Trustees. Additionally, she is a member of the Dayton Chamber of Commerce Board, the Dayton Business Committee, the Dayton Development Committee, the Dayton Minority Inclusion Committee and the Learn to Earn Board. Mary has been named to the Top 10 Women list by the Dayton Daily News, as an Ohio Most Powerful and Influential Woman by the Ohio Diversity Council, and as a Woman of Influence by the Dayton YWCA.