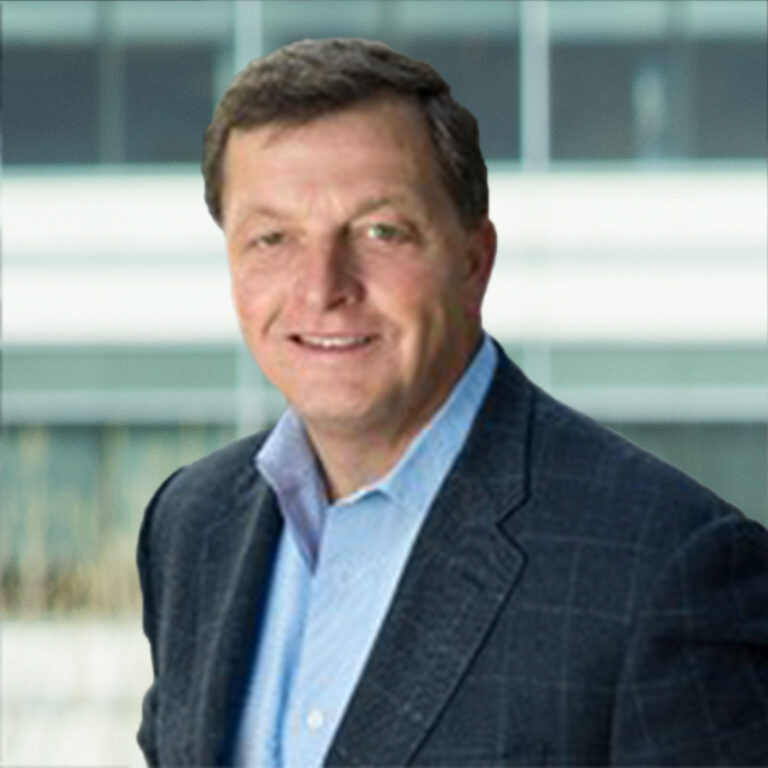 Mike received his B.S. degree in Finance from the University of Illinois in Champaign, Illinois and his J.D. from Indiana University Maurer School of Law in Bloomington, Indiana.