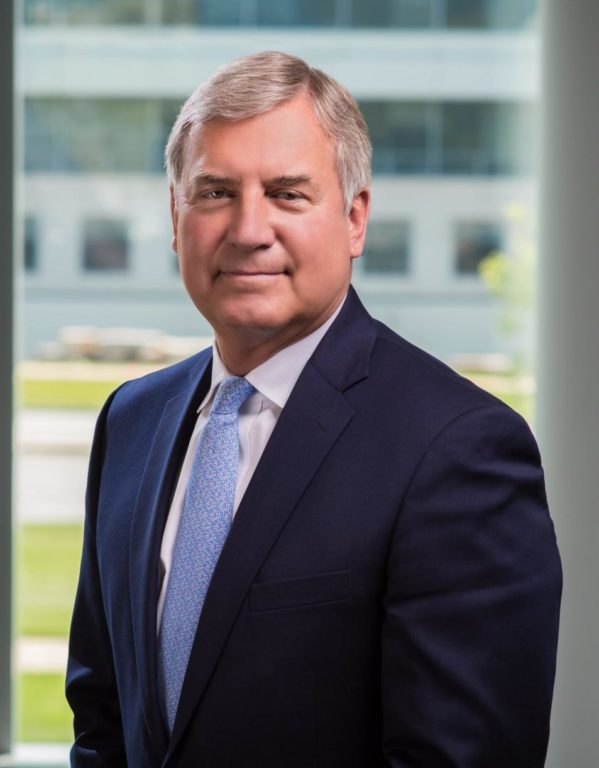 Peter McNitt has served as a director of the Company since May 2017 and Lead Director since November 2019. In addition to his role as Lead Director, Peter serves as Chair of the Audit Committee.

In addition to his role at Hub Group, Peter also serves as a director of Old Republic International Corporation, where he is a member of the Audit Committee and Compensation Committee.