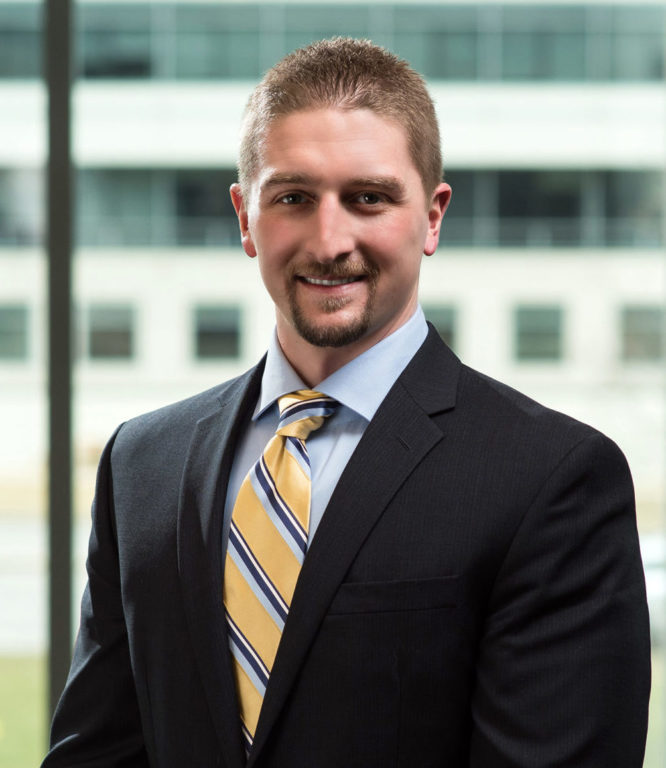 Troy’s responsibility leading the Intermodal Operation began in January 2016 when he was promoted to the Vice President of Intermodal Operation, initially responsible for restructuring the department into a solutions-based operation centered on service and efficiency. His career at Hub Group started as a Pricing Analyst in July 2006. Troy progressed into leadership within the Business Development organization, leading restructuring and various process initiatives including the development and implementation of our Acceptance Optimization Program.

Troy received his bachelor’s degree in economics and a Business Cognate from Michigan State University, and an Executive Master of Business Administration degree from University of Notre Dame.